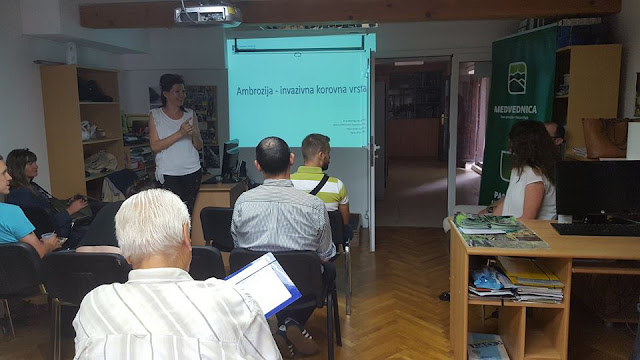 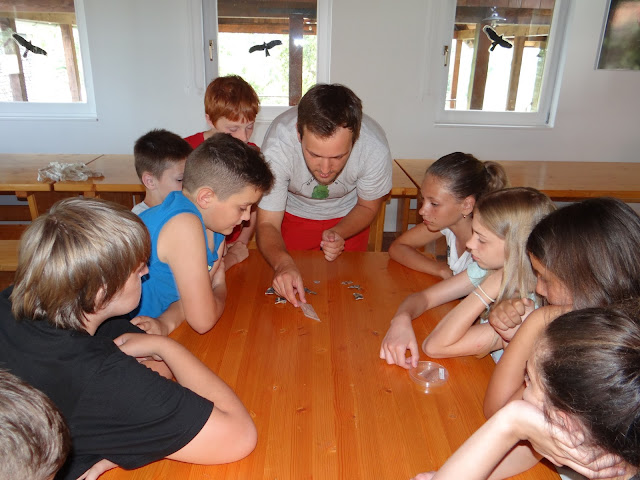 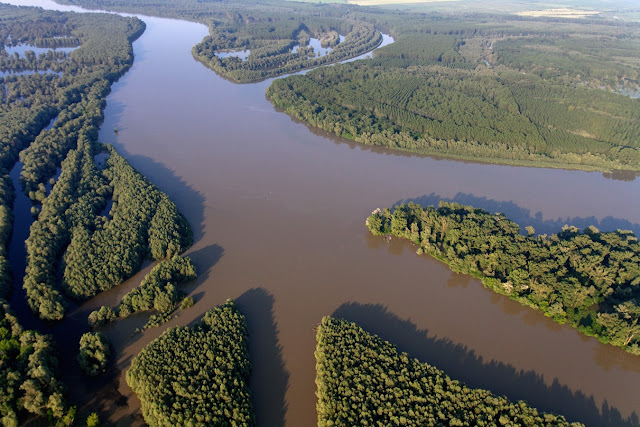 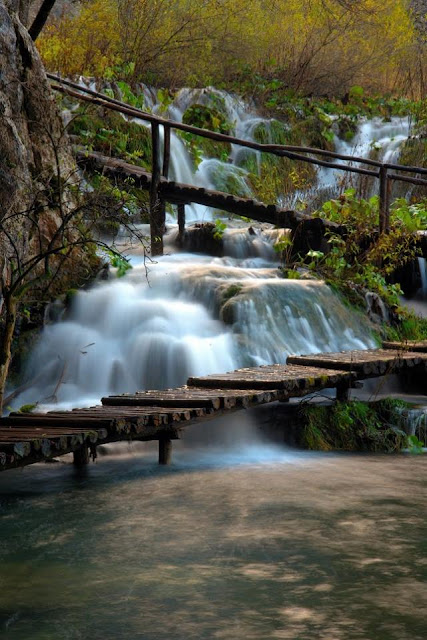 Explore Lake Skadar and nature in Albania with project NaturAL 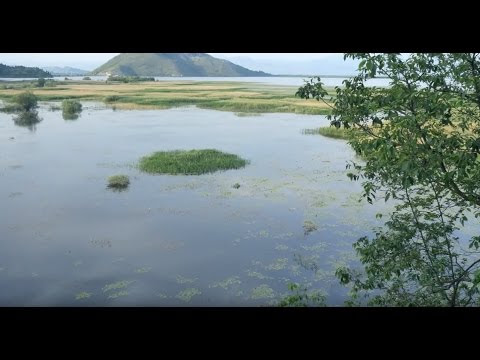 Explore Lake Skadar and nature in Albania with project NaturAL! From its limestone hills to its lush wetlands, Lake Skadar is home to a wide variety of thriving ecosystems.  Inhabited for centuries, the region’s unique cultural attractions add to its pull.  Experience the rich natural and cultural heritage found in this transboundary protected area, and learn why Lake Skadar is an unforgettable destination for nature-based tourism.  This video was produced by Pedaling Pictures in cooperation with the Critical Ecosystem Partnership Fund (CEPF), and with valuable input and support from the National Agency for Protected Areas, the Regional Administration for Protected Areas of Shkodra, and the Lake Skadar Fishery Management Organization (FMO).  Learn more about project Natur AL, protected areas in Albania, and the future Natura 2000 network at www.natura.al.
Objavi komentar
Pročitajte više

International Meeting on the Conservation of High Mountain Lakes

Date: 6-8 July 2017 Location: Gran Paradiso National Park, Ceresole Reale, Italy The International Meeting on the Conservation of High Mountain Lakes will take place on July 6-8th, 2017 at the Gran Paradiso National Park, Ceresole Reale, Italy, in the frame of the conclusive events of the LIFE Project BIOAQUAE (Biodiversity Improvement of Aquatic Alpine Ecosystems, LIFE11 BIOIT000020). The meeting is organized in collaboration with the LIFE Project Limnopirineus (Restoration of lentic habitats and aquatic species of Community interest in high mountains of the Pyrenees, LIFE13 NAT/ES/001210) and is focused on the role of the Natura2000 sites and protected areas, on the recent research advances, and also on management strategies and specific experiences to achieve a long term conservation of high mountain lake ecosystems. The meeting is open to researchers, experts, managers and to everybody interested, with an outstanding list of invited lecturers (Ruben Sommaruga, Universit
Objavi komentar
Pročitajte više 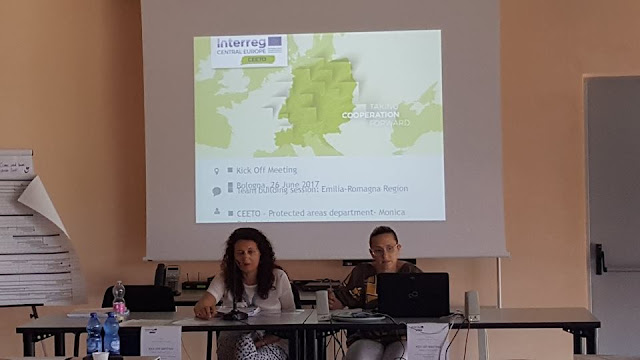 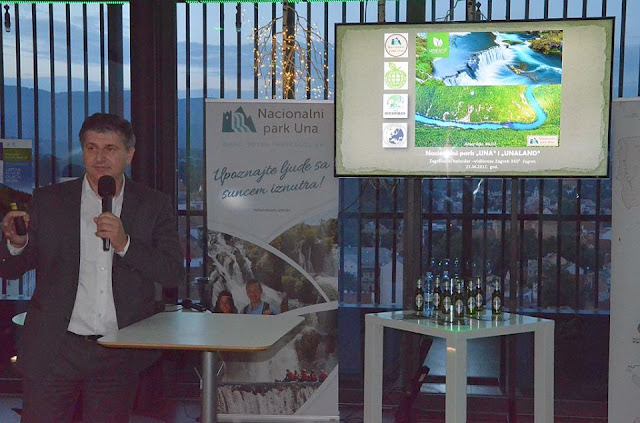 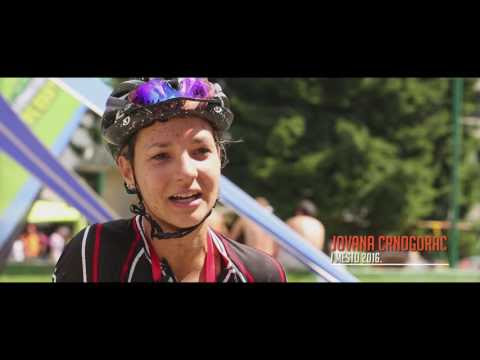 How a Deadly Prison Island Became a Natural Paradise 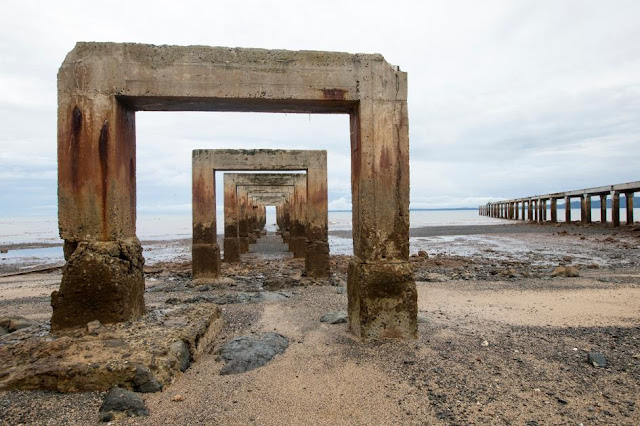 For almost 100 years, Coíba was inhabited only by criminals and political prisoners. Now it's one of the most biodiverse regions on the planet. Beautiful but extremely dangerous—that’s how many Panamanians think of the island of Coíba 30 miles from their southern coast. The largest island of the 38 islands contained in  Coíba National Park , Coíba is a  UNESCO World Heritage Site , and one of the most biodiverse regions on the planet. Containing just over 120,000 acres, it makes those who visit its shores feel as if they’re stepping back in time to an era when the Earth was undeveloped. In addition to the 1,450 plant species on the island, Coíba’s forests are filled with hundreds of unique animals, and pristine coral reefs lie just beyond Coíba’s beaches. The island’s natural beauty, however, is an accidental case of conservation, attributable to the region’s dark past. Until 2004, the island was a  penal colony , housing as many as 3,000 prisoners. Coiba’s deadly
Objavi komentar
Pročitajte više

Kosovo`s section of the Via Dinarica has bee unveiled 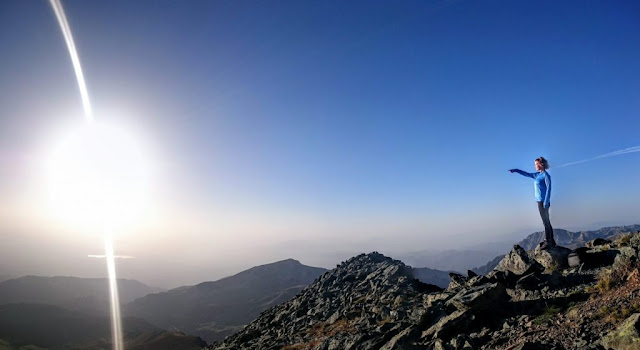 Trekking through  Kosovo , across its mountainous landscapes and to some of the Balkan Peninsula’s most remote peaks, just became a whole lot easier. On June 15, after two years of planning, walking, painting, and posting, the vertical signage and route markings for the country’s 120km section of the  Via Dinarica  hiking trail were officially unveiled. The ceremony took place, appropriately, on the trail with local and international mountaineers and dignitaries in attendance. Via Dinarica hiker and mountain guide Uta Ibrahimi atop Kosovo’s highest peak: Gjeravica (2656m).  Image by Thierry Joubert “For Kosovo, marking the  Via Dinarica trail is very important , as it is the first milestone of creating and developing the digital hiking trail infrastructure,” says Arben Lila, the President of the Kosovo Mountaineering and Alpinists  Federation , which supervised the project. The Via Dinarica “mega” trail connects the countries of the Western Balkans, in southeastern Europe, and
Objavi komentar
Pročitajte više

Warriors Who Once Feared Elephants Now Protect Them 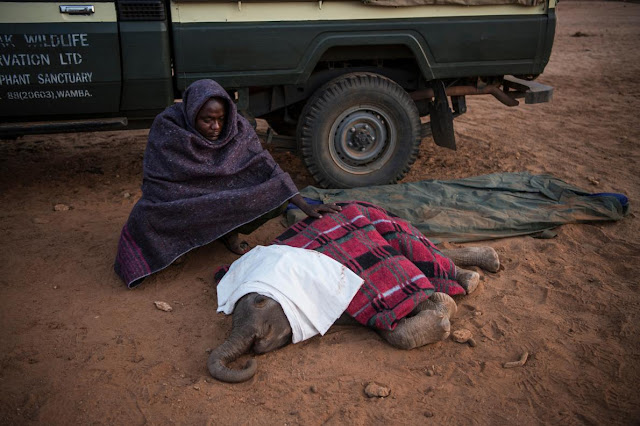 From afar, the cries of a baby elephant in distress seem almost human. Drawn by the sounds, young Samburu warriors, long spears in hand, thread their way toward a wide riverbed, where they find the victim. The calf is half-submerged in sand and water, trapped in one of the hand-dug wells that dot the valley. Only its narrow back can be seen—and its trunk, waving back and forth like a cobra. As recently as a year ago, the men likely would have dragged the elephant out before it could pollute the water and would have left it to die. But this day they do something different: Using a cell phone, ubiquitous even in remotest Kenya, they send a message to Reteti Elephant Sanctuary, about six miles away. Then they sit and wait. Joseph Lolngojine, a Samburu warrior turned elephant caretaker, watches over Kinya. Moments after this photo was taken, it was decided to bring her to the sanctuary to try to save her life. PHOTOGRAPH BY AMI VITALE, NATIONAL GEOGRAPHIC Reteti lies within
Objavi komentar
Pročitajte više
Više postova