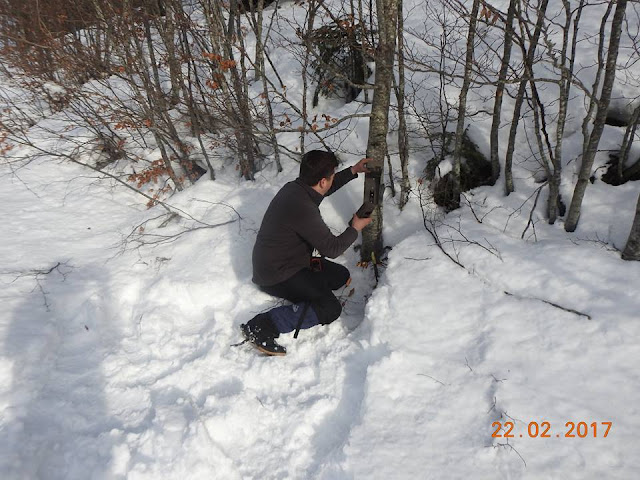 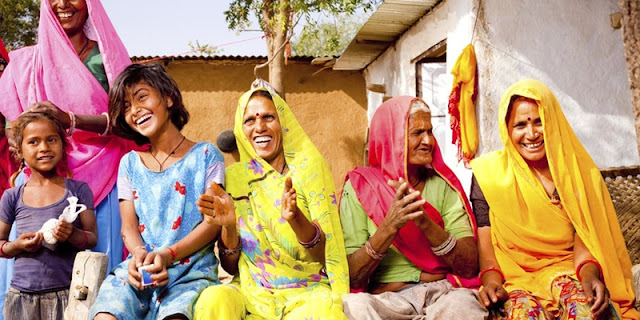 DESCRIPTION This  PANORAMA  webinar, held around International Women's Day, will showcase gender mainstreaming solutions for protected areas.  These solutions demonstrate how women’s participation and inclusion in protected area management and governance contributes to biodiversity conservation, sustainable development and peace-building. Presenters from a range of countries will introduce their solutions, explain what made them successful and discuss with the audience. With opening remarks from Lorena Aguilar, Global Senior Gender Adviser at IUCN. The webinar is hosted by IUCN's Global Protected Areas Programme and the IUCN Global Gender Office. DATE AND TIME Thu 9 March 2017 15:00 – 16:00 CET Sign up on: https://www.eventbrite.co.uk/e/panorama-webinar-gender-mainstreaming-solutions-for-protected-areas-tickets-31933714600?mc_cid=72b8290351&mc_eid=cd88ffc9c6
Objavi komentar
Pročitajte više 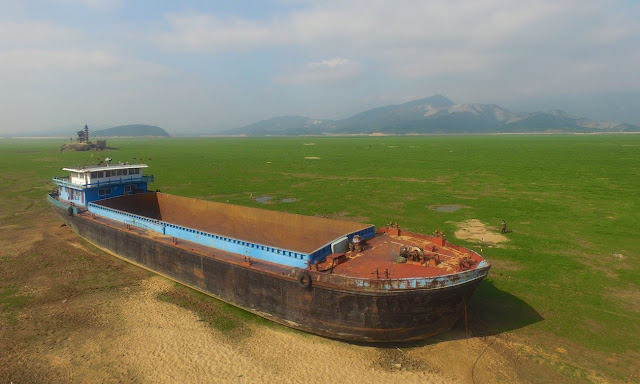 From Cambodia to California, industrial-scale sand mining is causing wildlife to die, local trade to wither and bridges to collapse. And booming urbanisation means the demand for this increasingly valuable resource is unlikely to let up. Times are good for Fey Wei Dong. A genial, middle-aged businessman based near Shanghai,   China , Fey says he is raking in the equivalent of £180,000 a year from trading in the humblest of commodities: sand. Fey often works in a fishing village on Poyang Lake, China’s biggest freshwater lake and a haven for millions of migratory birds and several endangered species. The village is little more than a tiny collection of ramshackle houses and battered wooden docks. It is dwarfed by a flotilla anchored just offshore, of colossal dredges and barges, hulking metal flatboats with cranes jutting from their decks. Fey comes here regularly to buy boatloads of raw sand dredged from Poyang’s bottom. He ships it 300 miles down the Yangtze River and rese
Objavi komentar
Pročitajte više
Više postova