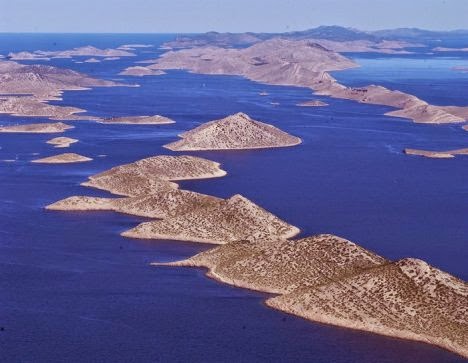 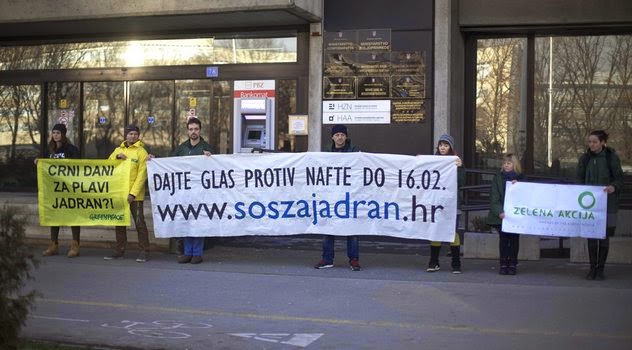 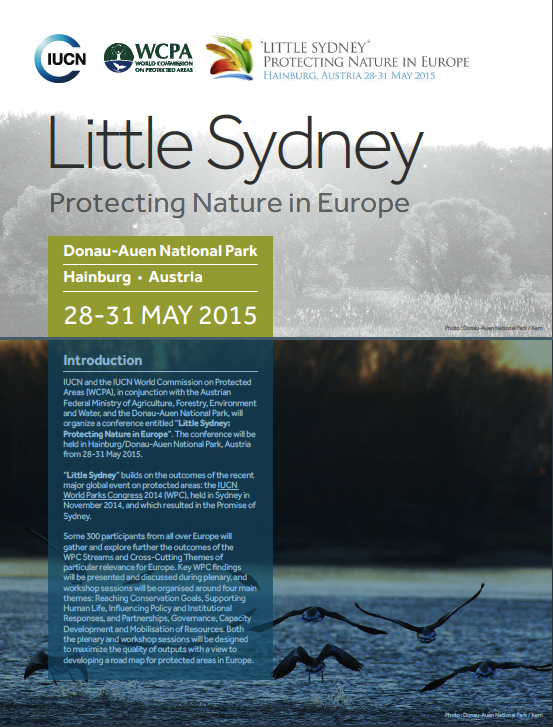 IUCN and the IUCN World Commission on Protected Areas (WCPA), in conjunction with the Austrian Federal Ministry of Agriculture, Forestry, Environment and Water, and the Donau-Auen National Park, will organize a conference entitled “Little Sydney: Protecting Nature in Europe”. The conference will be held in Hainburg/Donau-Auen National Park, Austria from 28-31 May 2015. “Little Sydney” builds on the outcomes of the recent major global event on protected areas: the IUCN World Parks Congress 2014 (WPC), held in Sydney in November 2014, and which resulted in the Promise of Sydney. Some 300 participants from all over Europe will gather and explore further the outcomes of the WPC Streams and Cross-Cutting Themes of particular relevance for Europe. Key WPC findings will be presented and discussed during plenary, and workshop sessions will be organised around four main themes: Reaching Conservation Goals, Supporting Human Life, Influencing Policy and Institutional Responses, and Partnership
Objavi komentar
Pročitajte više 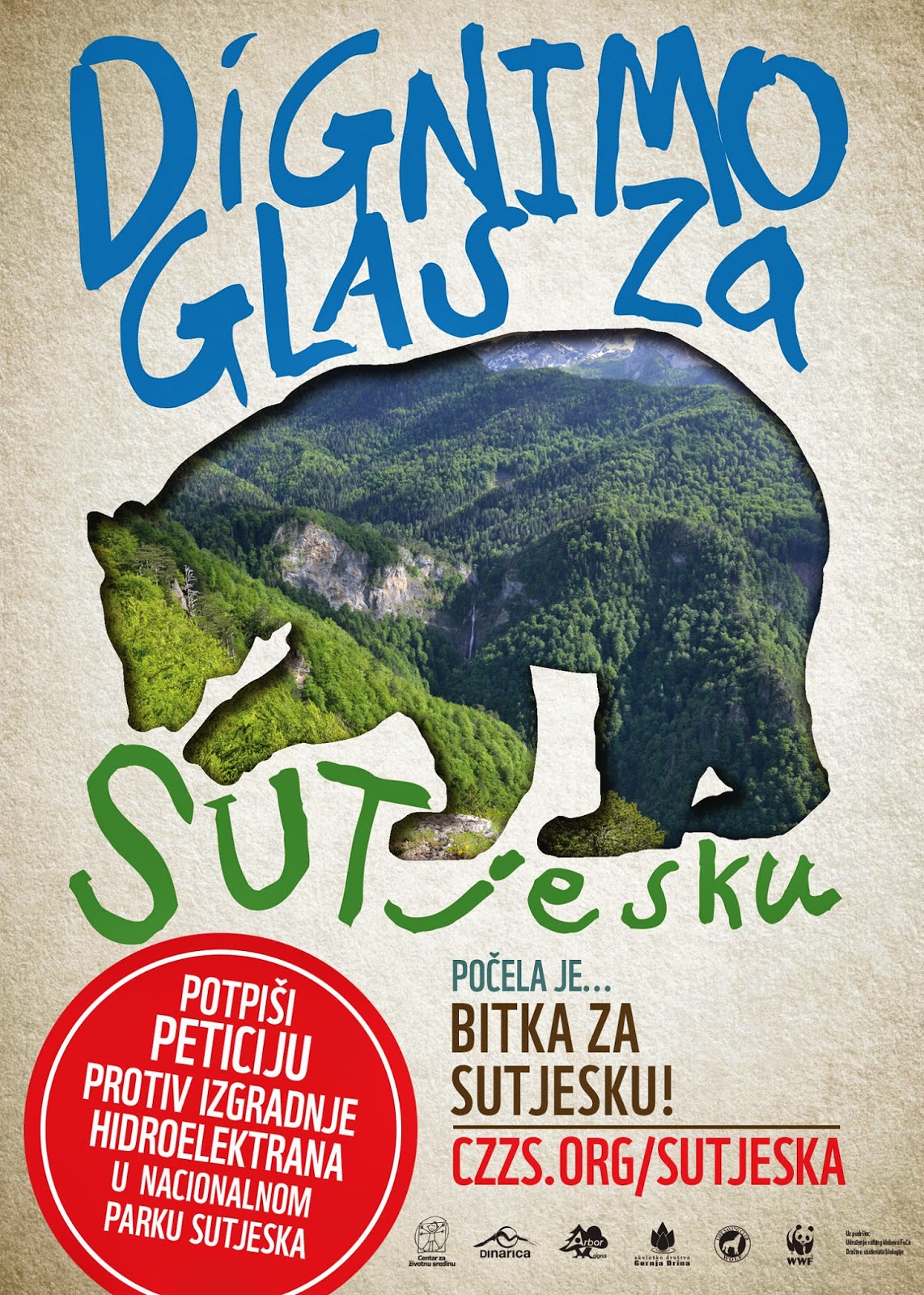